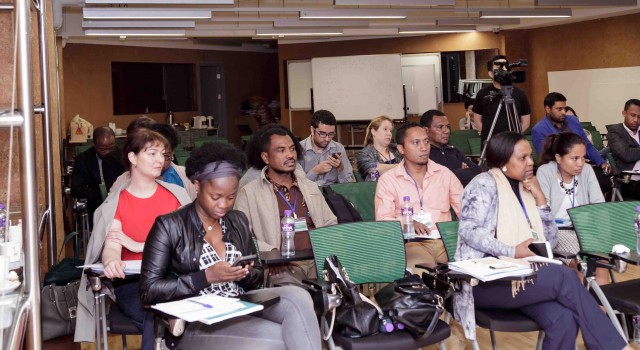 The Workshop will take place between May 25 and June 7. A total of 25 professionals and officials from Brazil, Cape Verde, Guinea-Bissau, Mozambique, Portugal and East Timor will take part in it.

The Workshop will be conducted in co-operation with the Macao Polytechnic Institute. It will be held in Macao and in Kunming, in China’s Yunnan Province. It is the second Workshop organised by the Training Centre of Forum Macao this year.

The programme includes several talks on the efficiency of public administration management, human resources management, and the use of digital technology in government, as well as on the role of Macao as a platform between China and Portuguese-speaking Countries.

Participants in the Workshop will also have the chance to take part in field trips. One of the planned trips is a visit to Kunming in order to take part in the ‘Macao Week’ and ‘Dynamic Macao Business and Trade Fair’ events to be held in that city.

The latest Workshop is aimed at highlighting the advantages of Macao as a platform and to enable participants to benefit from those advantages. Its goals include the strengthening of exchanges between Portuguese-speaking Countries and Mainland China and Macao, in the field of public administration. Such strengthening can be achieved via co-operation in the training of human resources and via promotion of intergovernmental co-operation.