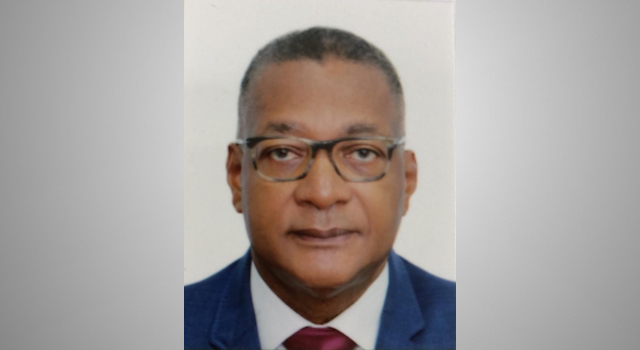 The Consul-General of the Republic of Angola in the Macao Special Administrative Region, Mr Eduardo Velasco Galiano, will also from July take on the role as the representative from Angola to the Permanent Secretariat of the Forum for Economic and Trade Co-operation between China and Portuguese-speaking Countries (Macao), also known as Forum Macao.