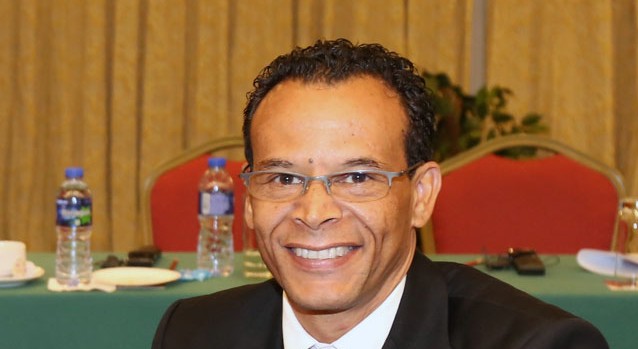 The Representative of Cape Verde at the Permanent Secretariat of the Forum for Economic and Trade Co-operation between China and Portuguese-speaking Countries (Macao), Mr Mário Vicente, completed his term in office on July 31, 2017.

Mr Vicente, who had been appointed by the Government of Cape Verde, served in the position since March 2011.