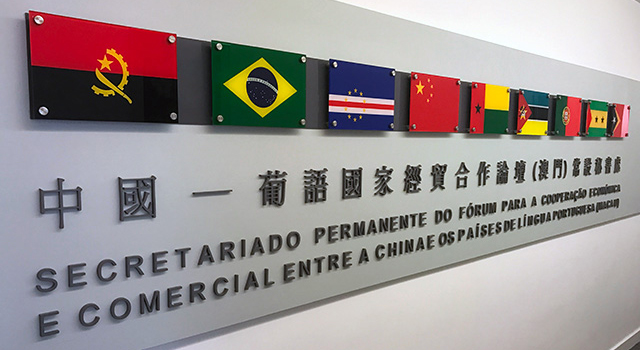 A delegation with representatives from the Forum for Economic and Trade Co-operation between China and Portuguese-speaking Countries (Macao) and from the Macao Trade and Investment Promotion Institute, will visit the cities of Lisbon, in Portugal, and Rio de Janeiro and São Paulo, in Brazil, between November 20 and 25. The objective is to promote economic and commercial ties between China and the Portuguese-speaking Countries.

The delegation will attend meetings with representatives from public services and investment promotion agencies in Portugal and Brazil respectively. The aim is to discuss the implementation of guidelines outlined during the 5th Ministerial Conference of Forum Macao, as well as to promote cooperation between China and the Portuguese-speaking Countries in the fields of trade and production capacity.