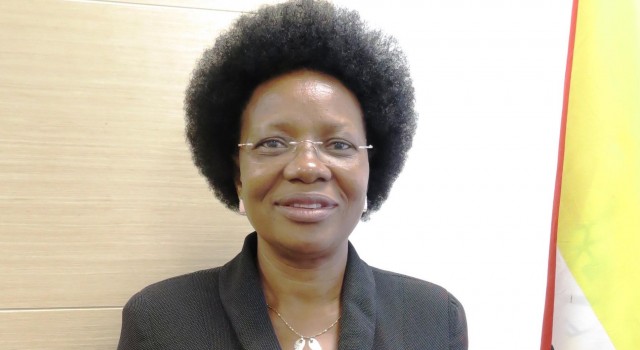 Ms Torcida Reino joined Mozambique’s Ministry of Industry and Commerce in 1996, as a member of the Department for International Relations.

From 1996 to 2000, Ms Torcida Reino was Desk Officer to the Southern African Development Community (SADC), during the years of ratification and implementation of the SADC’s Protocol on Trade.

In 2011, she was appointed head of the Bureau of Bilateral Cooperation and International Forums, under the Department for International Relations of Mozambique’s Ministry of Industry and Commerce.