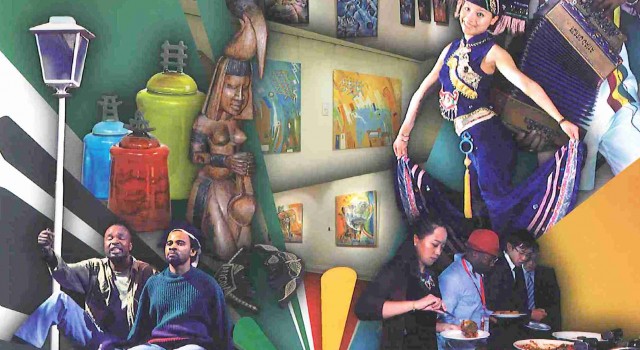 The “World of Flavours” gastronomic showcase aimed to offer Macao residents and tourists exquisite dishes specially prepared by renowned chefs from some of those countries, regions and territories whose culinary tradition has been influenced by Portugal.

The “World of Flavours” food festival was held at lunchtime and at dinner time, with discounts offered to Macao residents.