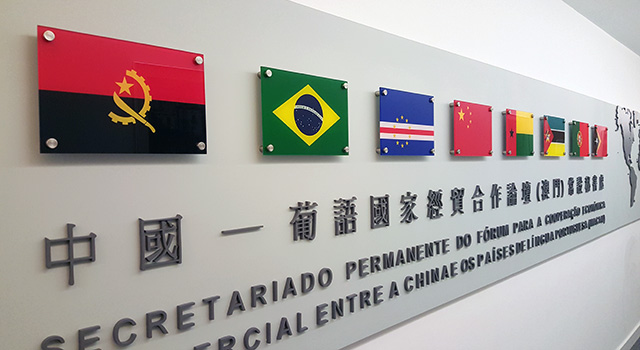 During the meeting, the Permanent Secretariat of Forum Macao will review the results achieved by Forum Macao in 2016. Participants will vote the 2017 Activity Plan and follow up on matters discussed during the 5th Ministerial Conference of the Forum for Economic and Trade Co-operation between China and Portuguese-speaking Countries (2017-2019).