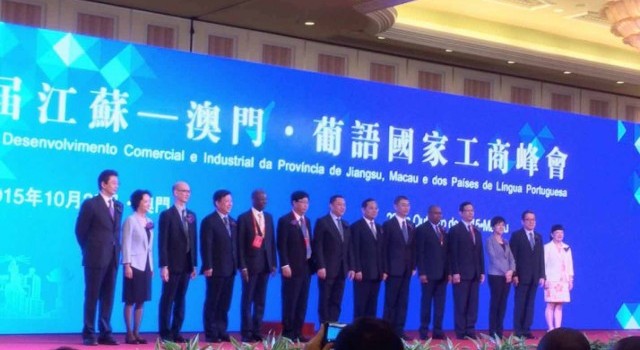 Making use of the advantages provided by the Macao Platform, the Summit promotes pragmatic co-operation between Portuguese-speaking Countries and China, including Jiangsu Province and Macao, in the areas of trade, education, agriculture, tourism and fishing. The event also promotes the construction of the Three Centres in Macao and the deepening of regional economic co-operation.

Venue: Convention and Exhibition Centre of Venetian Macao, Milan Room
Date: October 23
Time: 10am to 11:30am