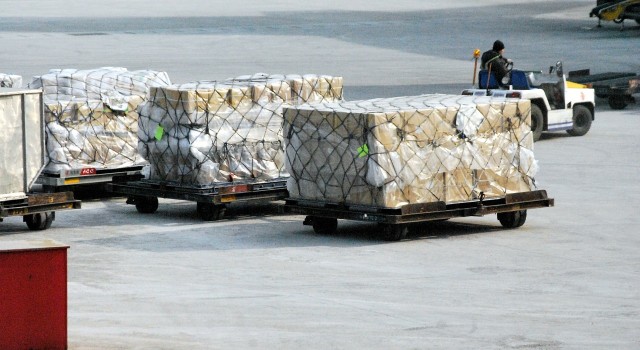 Trade between China and Portuguese-speaking Countries topped US$132.58 billion in 2014, up by 0.85 percent in year-on-year terms, according to data from the Chinese General Administration of Customs.

December trade grew by 8.1 percent year-on-year to US$10.0 billion.

The value of China’s imports from Portuguese-speaking Countries increased by 9.59 percent month-on-month to US$5.44 billion in December. Exports to those countries reached US$4.56 billion, up by 6.31 percent from November.

In 2014, Brazil remained the top trade partner of China among the Portuguese-speaking Countries. Total trade between China and Brazil topped US$86.90 billion between January and December, down by 3.29 percent year-on-year.

In second place was Angola with bilateral trade of US$37.07 billion, an increase of 3.23 percent. Portugal was China’s third-ranked trading partner among Portuguese-speaking Countries in 2014, with trade growing 22.88 percent to US$4.80 billion.

Trade between China and Mozambique more than doubled in 2014, reaching US$3.62 billion.