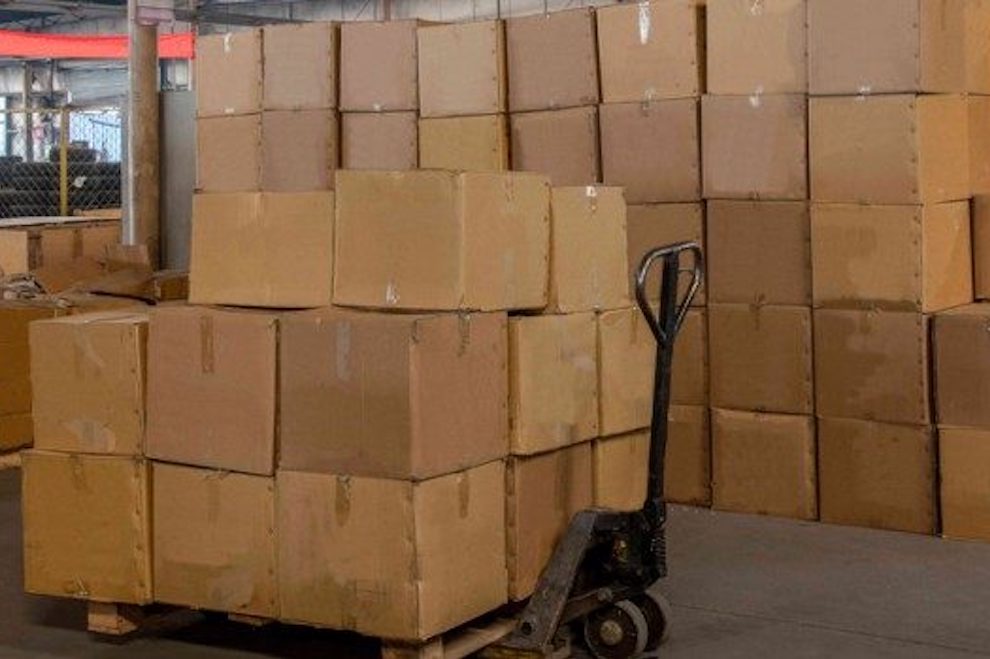 Trade in merchandise between China and Portuguese-speaking Countries reached US$185.002 billion in the period from January to November 2021. It represented a 39.76 percent increase year-on-year, according to data from China Customs.

Portuguese-speaking Countries sold goods worth US$126.642 billion to China in the first 11 months of 2021 – an increase of 34.78 percent year-on-year. The value of China’s merchandise exports to those countries reached US$58.36 billion in the same period, up 51.93 percent year-on-year, according to Chinese official data.

The total value of merchandise traded in November between the parties topped US$17.437 billion, an increase of 11.04 percent from the previous month.

The value of China’s merchandise imports from Portuguese-speaking Countries reached US$11.211 billion, up 15.86percent month-to-month, according to Chinese official data. China sold goods to those countries worth US$6.225 billion in November, an increase of 3.3 percent compared with the previous month.