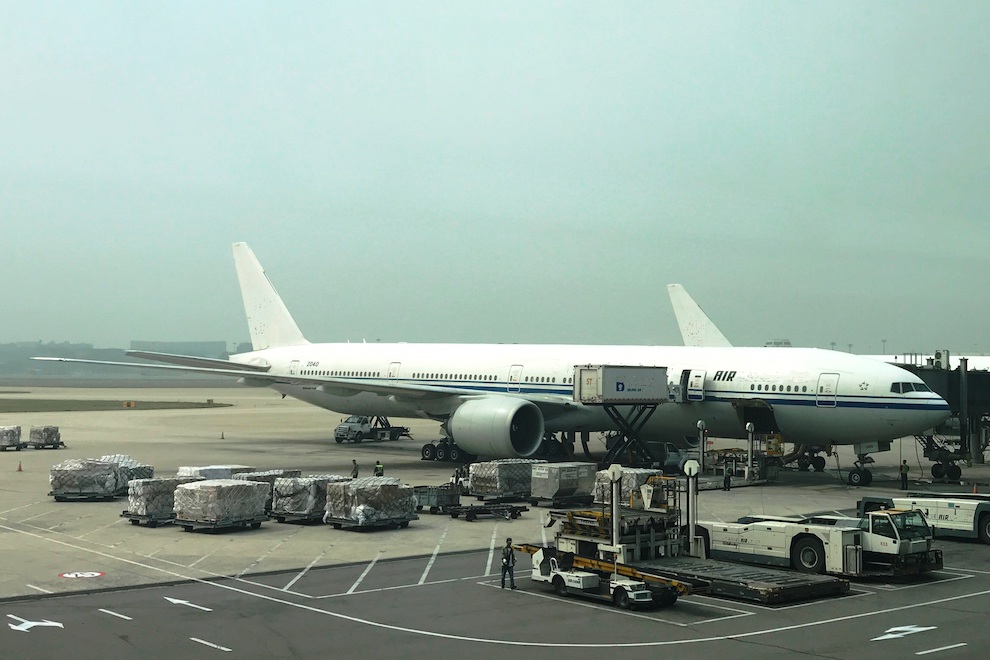 Trade in merchandise between China and Portuguese-speaking Countries reached US$151.863 billion in the period from January to September 2021. It represented a 43.7 percent increase year-on-year, according to data from China Customs.

Portuguese-speaking Countries sold goods worth US$105.755 billion to China in the first nine months of 2021 – an increase of 38.44 percent year-on-year. The value of China’s merchandise exports to those countries reached US$46.108 billion in the same period, up 57.45 percent year-on-year, according to Chinese official data.

The total value of merchandise traded in September between the parties topped US$18.963 billion, a decrease of 13.54 percent from the previous month.

The value of China’s merchandise imports from Portuguese-speaking Countries reached US$12.605 billion, down by 19.11 percent month-to-month, according to Chinese official data. China sold goods to those countries worth US$6.359 billion in September, an increase of 0.12 percent compared with the previous month.