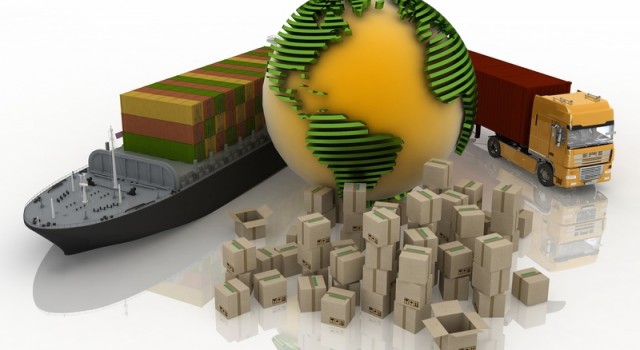 Trade between China and the Portuguese-speaking Countries hit US$48.81 billion in the first five months of 2013, down by 5.7 percent from a year earlier, according to data from the Chinese General Administration of Customs.

Total trade value for the month of May reached US$11.98 billion, up by 13.53 percent from the previous month.

The value of China’s imports from Portuguese-speaking Countries grew by 13.98 percent month-on-month to US$8.17 billion in May, while exports to those countries reached US$3.80 billion, up by 13.32 percent from the previous month.

University of Macau creates award for best thesis in Portuguese