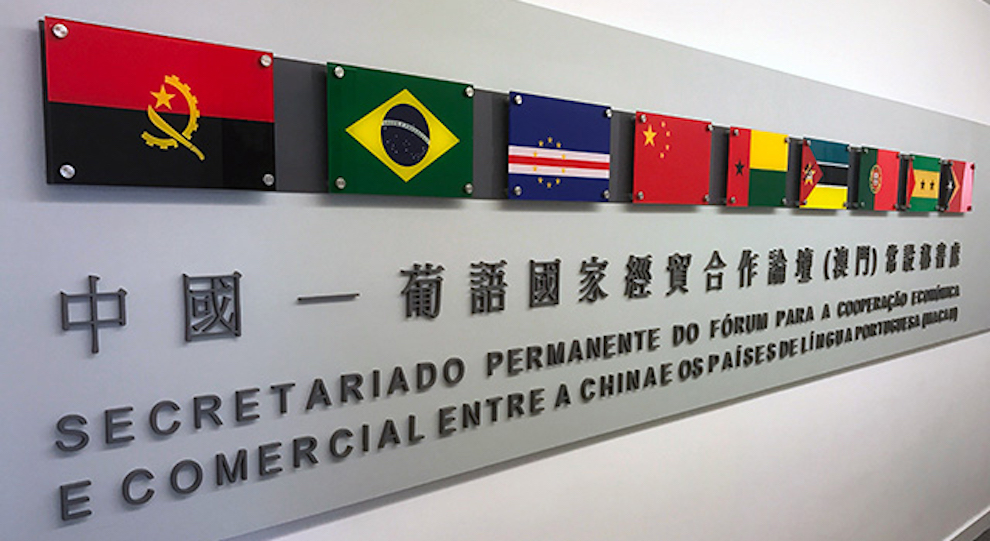 Deputy Secretary-General of the Permanent Secretariat of Forum Macao Mr Ding Tian met with – during the period 21 to 23 October – delegations from a number of entities. The visitors were comprised of several groups, led respectively by: the Deputy Mayor of the Xuzhou Municipal People’s Government, Mr Xu Donghai; the President of the Hubei Sub-Council of the China Council for the Promotion of International Trade (CCPIT), Ms Zhang Xiaomei; the President of the CCPIT Zhuhai Sub-Council, Mr Liang Peizhong; the Vice-President of the CCPIT Hainan Sub-Council, Mr Chen Hongliang; the Director of the Department of Commerce of Henan Province, Mr Ma Jian; and the Deputy Director of the Department of Commerce of Hunan Province, Ms Wang Tingkai.

During the meetings, the parties exchanged views on a number of topics, eyeing further promotion of economic and commercial cooperation between provinces and municipalities in Mainland China, Macao and the Portuguese-speaking Countries.