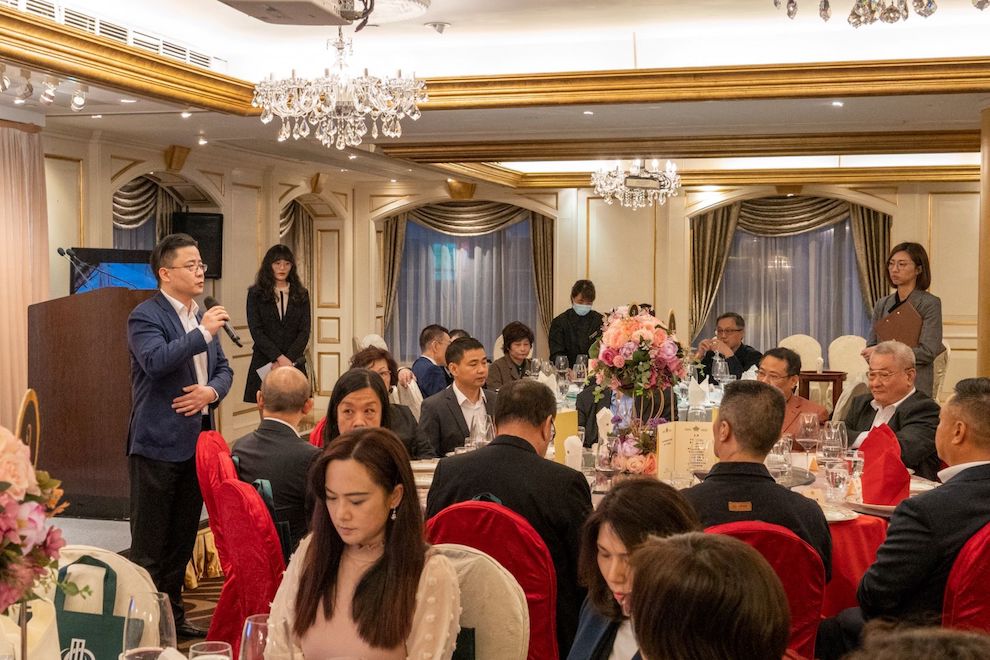 The Permanent Secretariat of the Forum for Economic and Trade Co-operation between China and Portuguese-speaking Countries (Macao) held on March 12, at the Grand Emperor Hotel, a reception with representatives of Chinese-language media, namely local outlets and outside media accredited in Macao.

In his speech, Deputy Secretary-General Mr Ding Tian thanked the media for the coverage of, and support given to, Forum Macao’s work over the years. Last year, the Permanent Secretariat had carried out a series of activities in cooperation with the Portuguese-speaking Countries within the framework of Forum Macao. It included international cooperation in the fight against the pandemic, as well as various trade and cultural exchange activities – using new formats – that in all cases yielded fruitful results, he said.

The Permanent Secretariat of Forum Macao would make the most of Macao’s unique advantages and its role as a platform, and strive to seize the opportunities created by the “Belt and Road” initiative and the development of the Guangdong-Hong Kong-Macao Greater Bay Area, said Mr Ding. He said the focus would be on cooperation to fight the pandemic, and on post-pandemic economic recovery and social development. Such efforts would contribute to strengthening the cooperation between Mainland China, Macao and the Portuguese-speaking Countries, while helping Macao play its role as a platform between China and the Portuguese-speaking Countries.