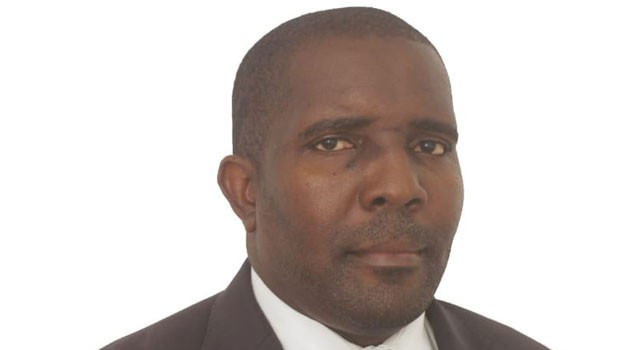 The Permanent Secretariat of the Forum for Economic and Trade Co-operation between China and Portuguese-speaking Countries (Macao), also known as Forum Macao, announces that a new representative to the Permanent Secretariat of Forum Macao from São Tomé and Príncipe – Mr Gika Makeba da Graça Simão (pictured) – took up office in March. Mr Graça Simão replaced Mr Gualter Sousa Pontes da Vera Cruz, who completed his term in office in March.

The Government of São Tomé and Príncipe appointed Mr Graça Simão to the role. He holds a Master’s degree in Human Resources Management. He previously served as an Advisor to the country’s Ministry of Public Works, Infrastructure and Territorial Planning, and as an Advisor to the Ministry of Education, Culture, Youth and Sport. From 2009, he served as a Diplomat in the country’s Ministry of Foreign Affairs, Cooperation and Communities, assuming later the role of Director of Protocol for the President of São Tomé and Príncipe.