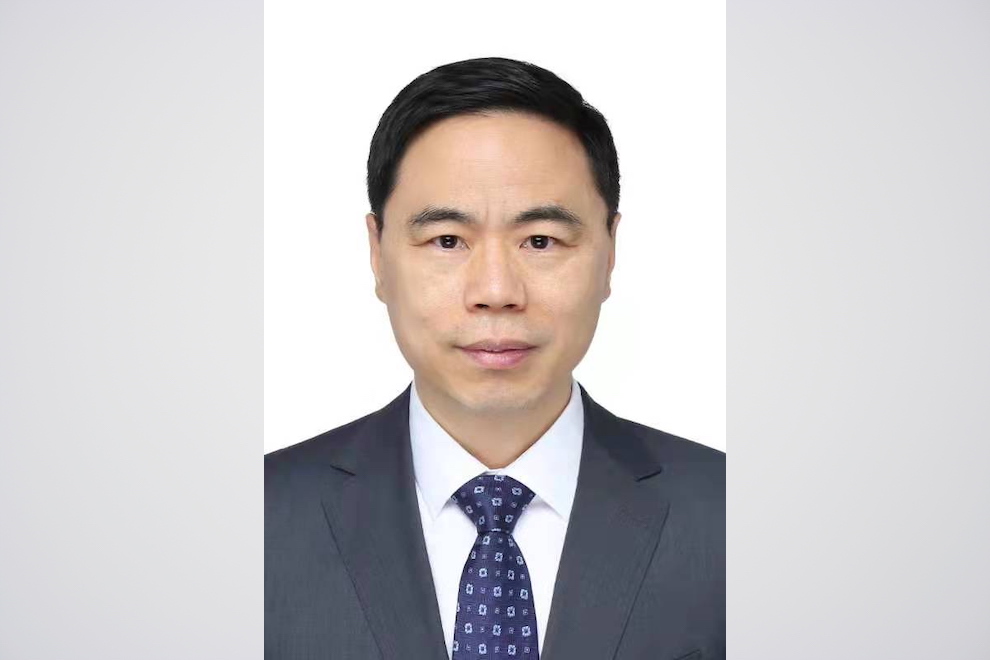 The new Secretary-General of the Permanent Secretariat of the Forum for Economic and Trade Co-operation between China and Portuguese-speaking Countries (Macao), Mr Ji Xianzheng, took up office on January 10.

Secretary-General Mr Ji served as Deputy Director of the Department for European Affairs of the Ministry of Commerce of the People’s Republic of China, responsible for economic and trade affairs between China and European countries.

Over the years, Mr Ji has been focused on trade diplomacy, having accumulated extensive experience in foreign and trade affairs, and in-depth knowledge of the markets of Portuguese- and Spanish-speaking countries.

Tíbar Port built by a Chinese company will open in November