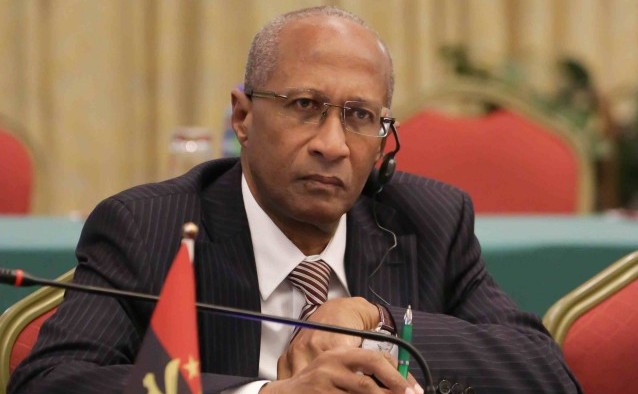 Mr Barbosa will also take on the role of Economic and Commercial Counsellor at the Consulate General of Angola in Macau.