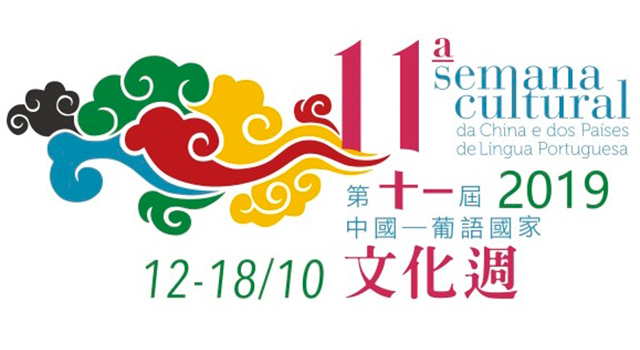 The Cultural Week of China and Portuguese-speaking Countries is an event held annually in Macao. Its 11th edition officially started on October 12 and features a number of music and dance performances.

From October 12 to October 17, music and dance acts performed by artists respectively from China’s Hebei Province and from the Portuguese-speaking Countries – namely Angola, Brazil, Cabo Verde, Guinea-Bissau, Mozambique, Portugal, São Tomé and Príncipe and Timor-Leste – are being staged in Senado Square and at Rossio Boulevard at Macau Fisherman’s Wharf.

Programme (only available in Chinese and Portuguese)

Participating artists (only available in Chinese and Portuguese)