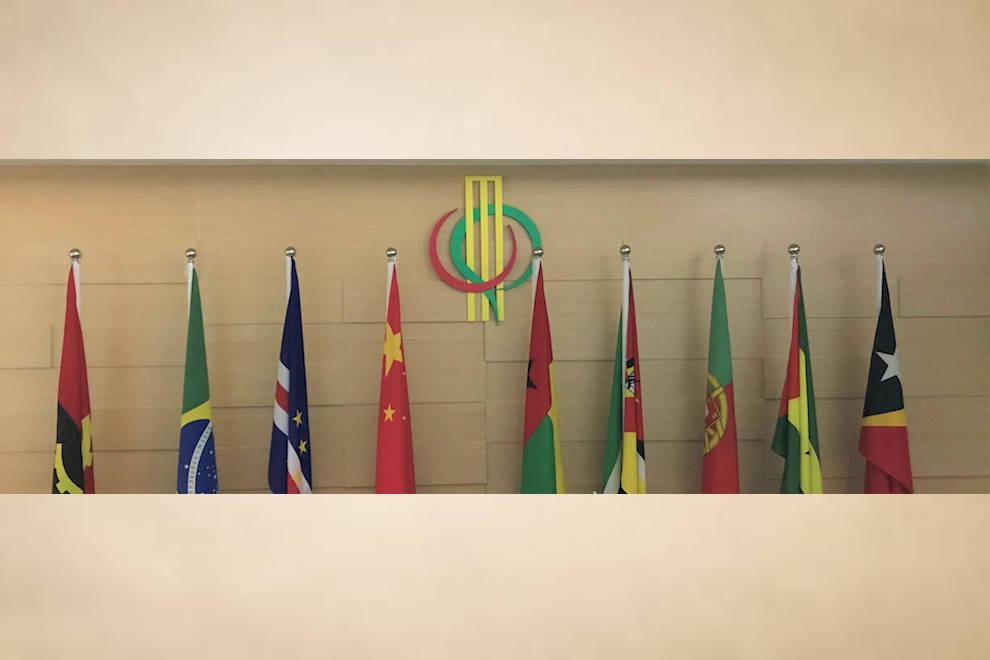 On January 21, Deputy Secretary-General of the Permanent Secretariat of the Forum for Economic and Trade Co-operation between China and Portuguese-speaking Countries (Macao), Mr Ding Tian, met with a delegation led by Mr Liu Jianjun, Member of the Standing Committee of Qingdao Municipal Communist Party of China Committee and Director of the management committee of the demonstration zone for local economic and trade cooperation for the China-Shanghai Cooperation Organisation (SCO).

The two sides exchanged views on establishing closer ties and on giving full play to Macao’s role as a platform, in order further to promote economic and trade cooperation between Qingdao, the demonstration zone, and the Portuguese-speaking Countries.