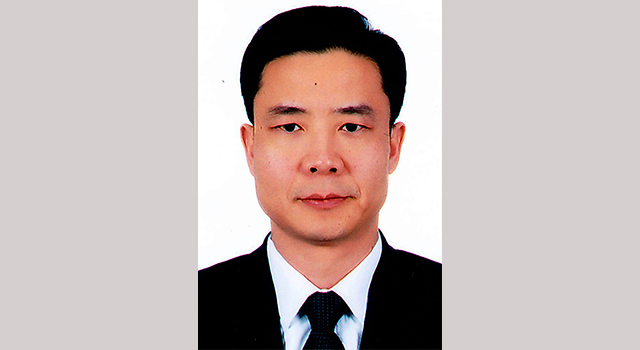 Mr Ding Tian has been named Deputy Secretary-General of the Permanent Secretariat of the Forum for Economic and Trade Co-operation between China and Portuguese-speaking Countries (Macao), also known as Forum Macao. The Ministry of Commerce of the People’s Republic of China appointed him.

Mr Ding is fluent in Portuguese. He previously held positions in the Ministry’s Department of Foreign Assistance. He has extensive experience in economic and trade-related matters.

Mr Ding has deep knowledge of the Portuguese-speaking Countries, having been previously posted in, respectively, Cape Verde, Brazil and East Timor.