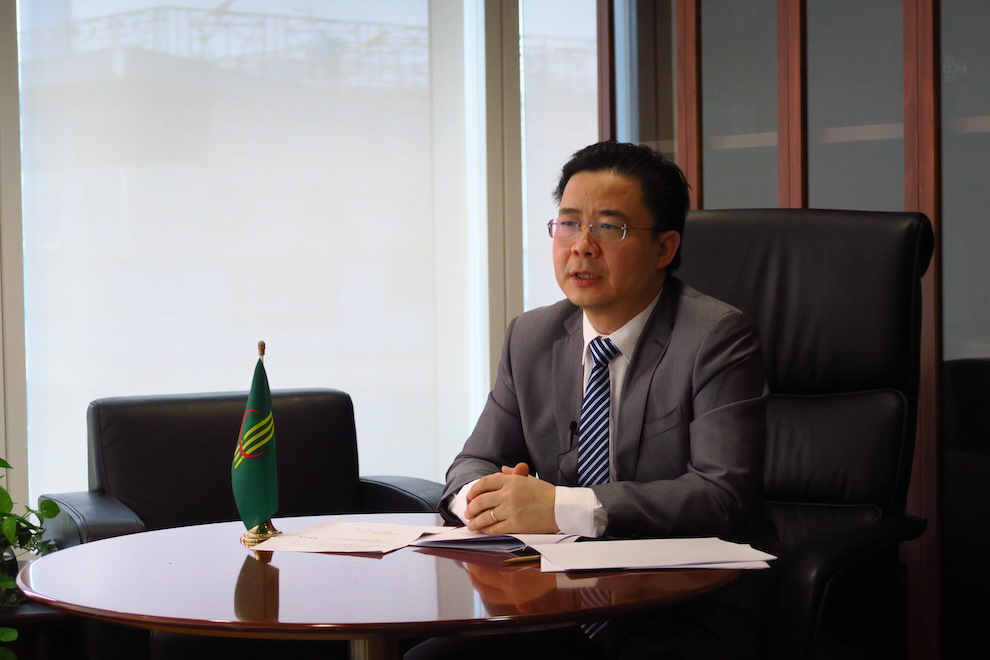 Forum Macao’s Extraordinary Ministerial Conference is scheduled to take place in the second half of October. On September 21, Deputy Secretary-General of the Permanent Secretariat of Forum Macao Mr Ding Tian was interviewed by representatives from a number of media outlets, to discuss a range of topics, including: the Extraordinary Ministerial Conference’s background; the results achieved so far by Forum Macao; and Macao’s role as platform between China and the Portuguese-speaking Countries.