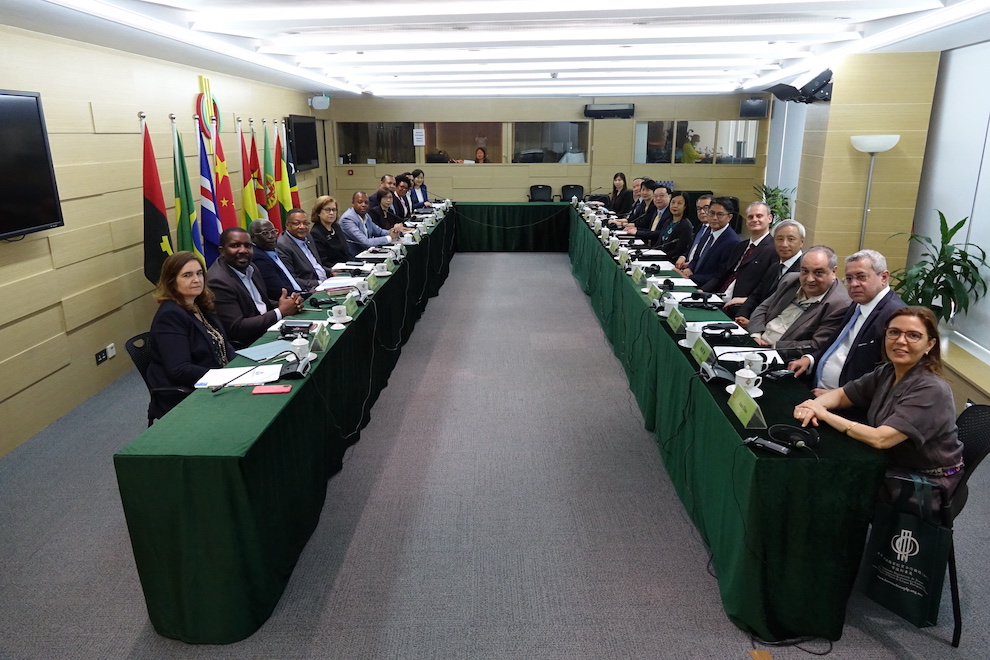 The representatives from TDM and from Forum Macao stated their willingness to continue maintaining close links, in order to: advance Macao’s role as a cooperation platform between China and the Portuguese-speaking Countries; strengthen collaboration between both China and the Portuguese-speaking Countries in a number of areas, including training and exchanges for broadcasting staff; and boost mutual understanding of the respective media environments.