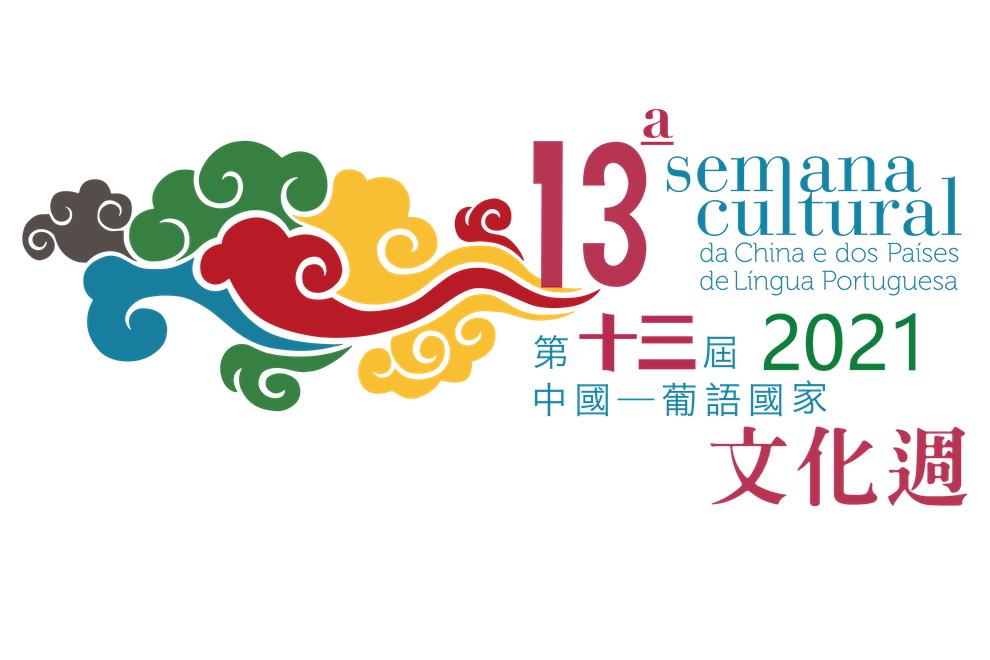 The Cultural Week was last year for the first time held in a hybrid format, i.e., including online and offline events, in response to the COVID-19 pandemic. This year’s edition will continue using a hybrid format, in order to allow people from across the world to enjoy – via a number of different platforms – the rich and diverse traditions and culture stemming from Portuguese-speaking countries.

Since its establishment, the Cultural Week has actively promoted cultural exchanges and cooperation between China and Portuguese-speaking Countries, highlighting Macao’s role as a platform. Such goal is echoed in China’s 14th Five-Year Plan, which mentions “expanding the scope” of Macao’s role as a China-Portuguese-speaking Countries’ Commercial and Trade Co-operation Service Platform.

One of the online activities included in this year’s Cultural Week is the Contest for Promotional Videos on Portuguese-speaking Countries. It is jointly organised by the Permanent Secretariat of Forum Macao and the Macao Polytechnic Institute. The contest is for teams of students enrolled in higher education institutions in either Mainland China, the Guangdong-Hong Kong-Macao Greater Bay Area, or any Portuguese-speaking Country. Videos submitted for the contest will be subject to an online vote on September 1.

The first exhibition for this year’s Cultural Week is titled “News from the Forest”, and presents work by Portuguese artist Ana Jacinto Nunes. It will be held from June 11 to 27.